I'm honored that my design was elected by the season ticket holders as the winner of the Sounders Alliance's annual scarf design contest!

The design depicts the orca from the Sounders' 1994–2002 USL-era logo in the waves of Puget Sound, with the Olympic Mountains as the backdrop.

The Sounders won four league championships in their time in the second division, including two under the orca logo. With this design, I wanted to call back to an era of Sounders history that had not yet been repped by the team since they joined Major League Soccer in 2009. 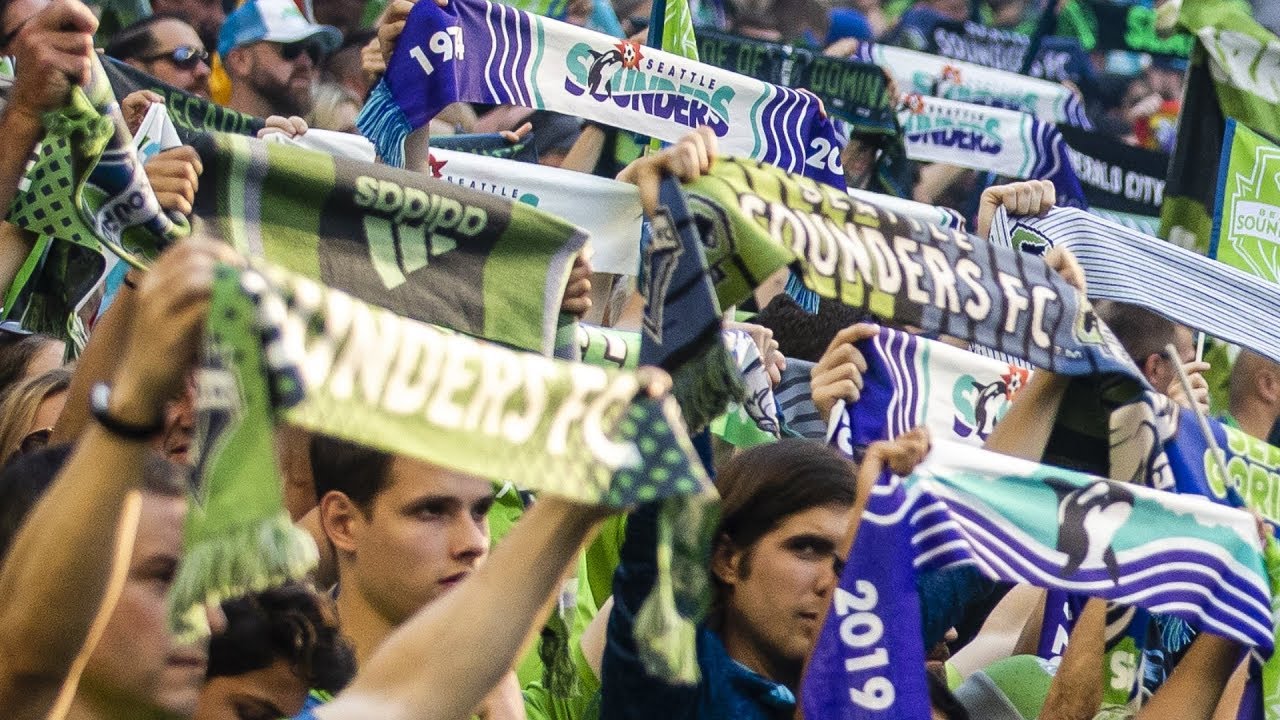